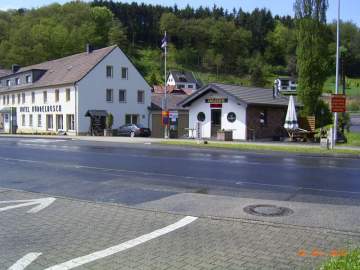 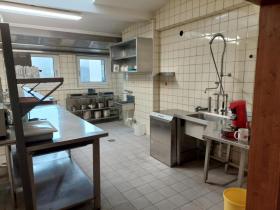 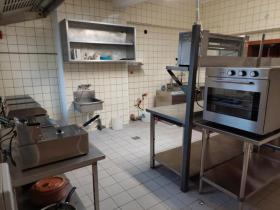 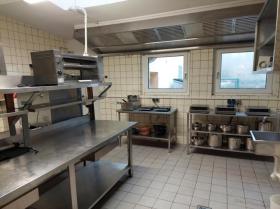 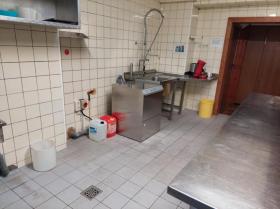 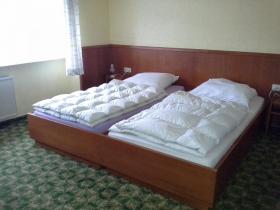 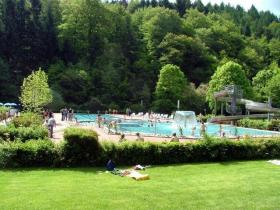 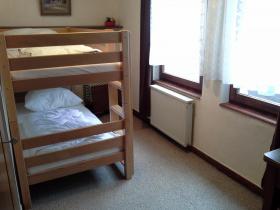 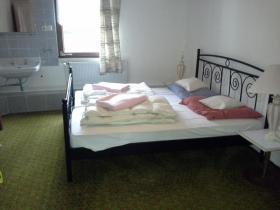 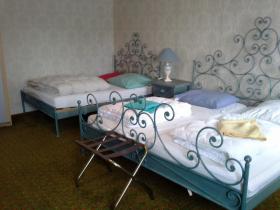 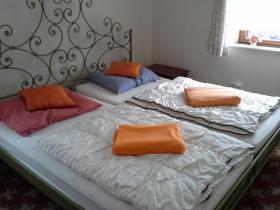 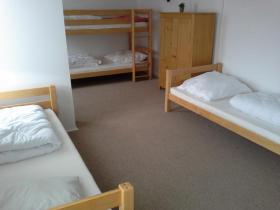 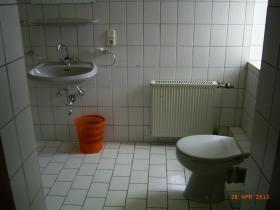 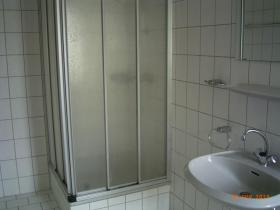 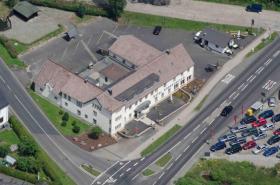 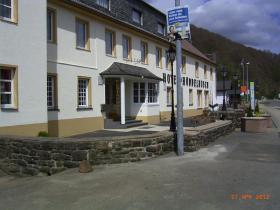 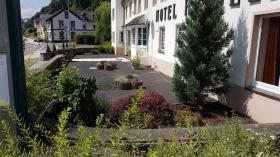 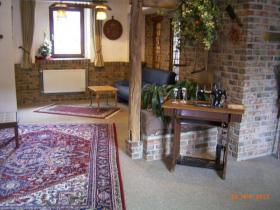 Holiday Rentals for rent
per week from 4,167.15 US$ (3,527.00 EUR)
de- Schleiden
North Rhine-Westphalia, Germany
Available according to agreement

This group accommodation, completely renovated in 2011/2012, is situated in the middle of the Hohes Venn-Eifel nature park, a high moorland and heathland landscape that was created 7500 years ago at the end of the last ice age. A great environment with beautiful nature at a short distance from Belgium and the Netherlands. An excellent base for hiking, motorbiking, mountain biking and sightseeing such as Vogelsang, Nürburgring, Francorchamps and the Rursee with boat trips. The house is not called "The Gate of the Eifel Nature Park" for nothing. There are many attractions in the vicinity of the house, as well as various other attractions.

In winter time there are numerous winter sports options in the area of the so-called Hocheifel.
Enjoy the hospitality of the people in this region. After an active day, you can enjoy delicious meals in the adjacent restaurant, bar, terrace or in the large beer garden and the possibility to barbecue and swing for the children.
There are 25 parking spaces. A perfect accommodation for up to 50 people. That is why it is also suitable for conferences and training. A large TV screen is available.

Position
In the mountains; Among nature; Near water

The most famous landmark in Schleiden is the castle "Schloss Schleiden", known from 1188. One part of the castle is accessible where, among other things, a chapel with a King's organ from 1770 can be visited. In this part of the Eifel are many beautiful hiking trails. Many hiking routes are brought together in the "Eifel expeditions". The offer goes from Narcissus walks to "Ranger tours" as well as walks through the former Ordenburg "Vogelsang".

For cyclists and mountain bikers, the Eifel is an El-Dorado. For motorcyclists, the Eifel is a beautiful area to tour quietly; not only near the Nürburgring but also at Francorchamps. All beautiful routes and nature pure!

The High Fens - Eifel nature park belongs to the German-Belgian area with various landscapes: rivers, streams, lakes and dams, limestone cliffs, mountain ridges in the Hoogeifel and owl vendors of the Vulkaneifel. You will find caves from the Stone Age, Roman buildings, more than 100 castles, palaces and monasteries, or the now ecologically valuable remains of the Siegfried-Linie. The spectacular nature with colorful plants and animals (even moose) is the basis for an active and relaxing holiday in the Eifel.
It is worthwhile to visit the former Nazi Ordensburg Vogelsang. This complex, built above the Urft dam, served as a training ground for future managers. The historic, monumental building was opened to the public in 2006 and provided with a visitor center. Parts of the surrounding areas were accessed by hiking trails.

Also worth seeing is the Urft dam (1900-1905), the oldest dam in the Eifel. In the reservoir there are an island and three peninsulas, which can be reached on foot depending on the water level. There is a lakeside path from Gemünd-Malsbenden, a glittering walking and cycling trail of 12 km that runs through an almost untouched landscape.

On the ground floor of this particularly spacious building there is an entrance with hall and cloakroom. Two large sitting rooms make it possible to split up the group and do different activities. In addition to comfortable chairs and sofas there is also a DVD and CD player and TV and table football. There is also a high chair available. There is a separate bar area with beer tap and next to it the dining room. No food without kitchen, so there is a large kitchen with, among other things, an industrial stove with 10 gas burners, microwave, dishwasher, coffee maker, kettle, toaster, a large storage room and a cold room. Finally, there is a sanitary room with four toilets, four urinals and four washbasins on the ground floor.

All in all, enough opportunities to spread the group "tailor-made" over the bedrooms. Obviously there are enough cupboards and separate storage rooms.

It is possible to book breakfast and in the nearby Imbiss various snacks and schnitzel are served. Ideal if you do not want to cook for a day.

You can bring your own bed linen and towels or rent them on the spot. Enter at booking. 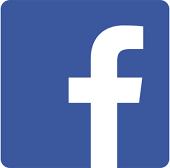 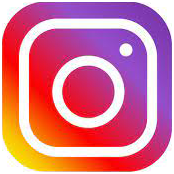 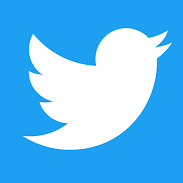 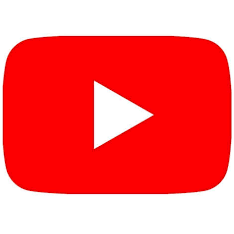 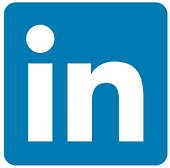 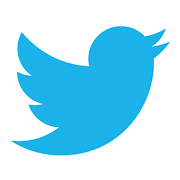